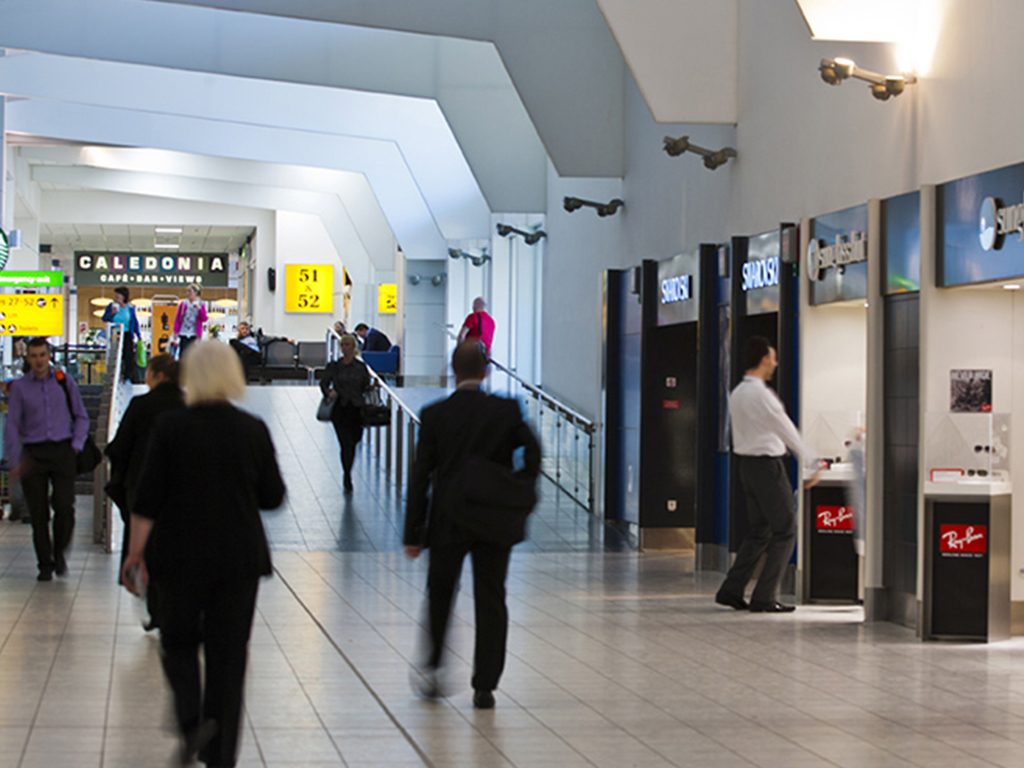 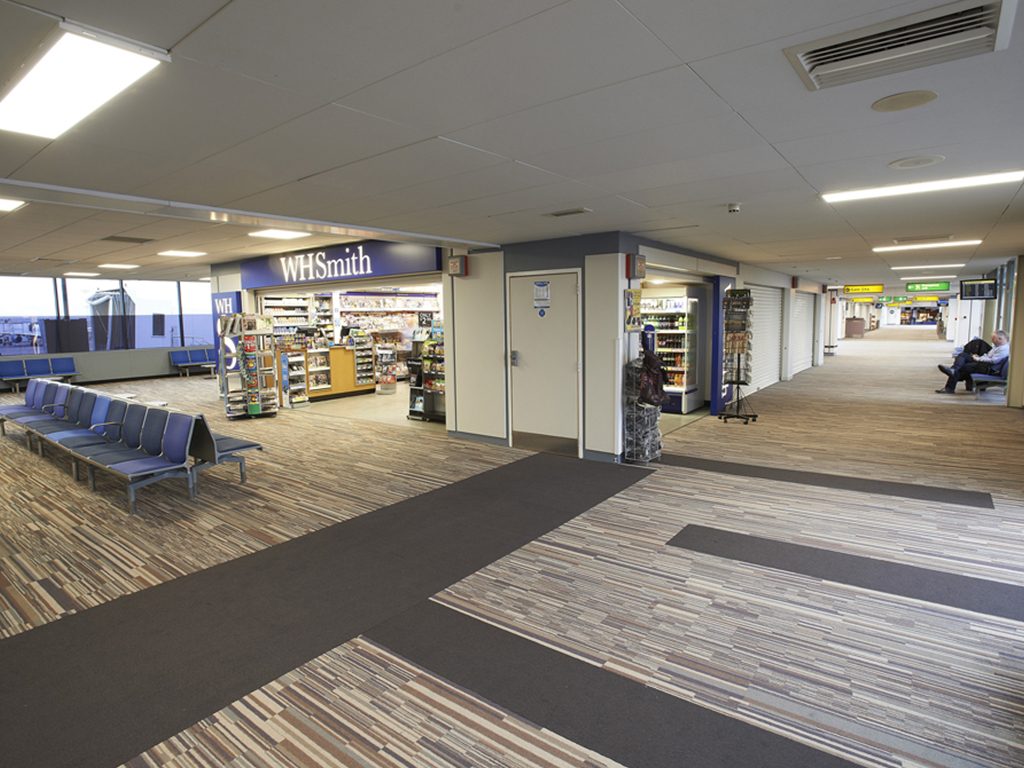 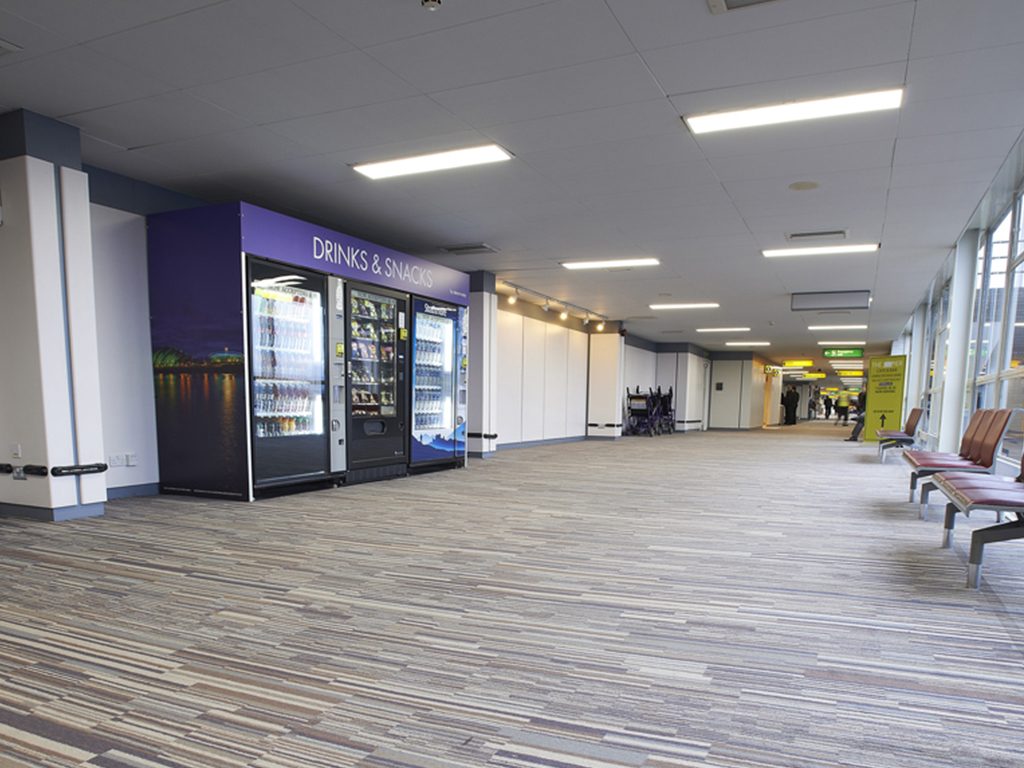 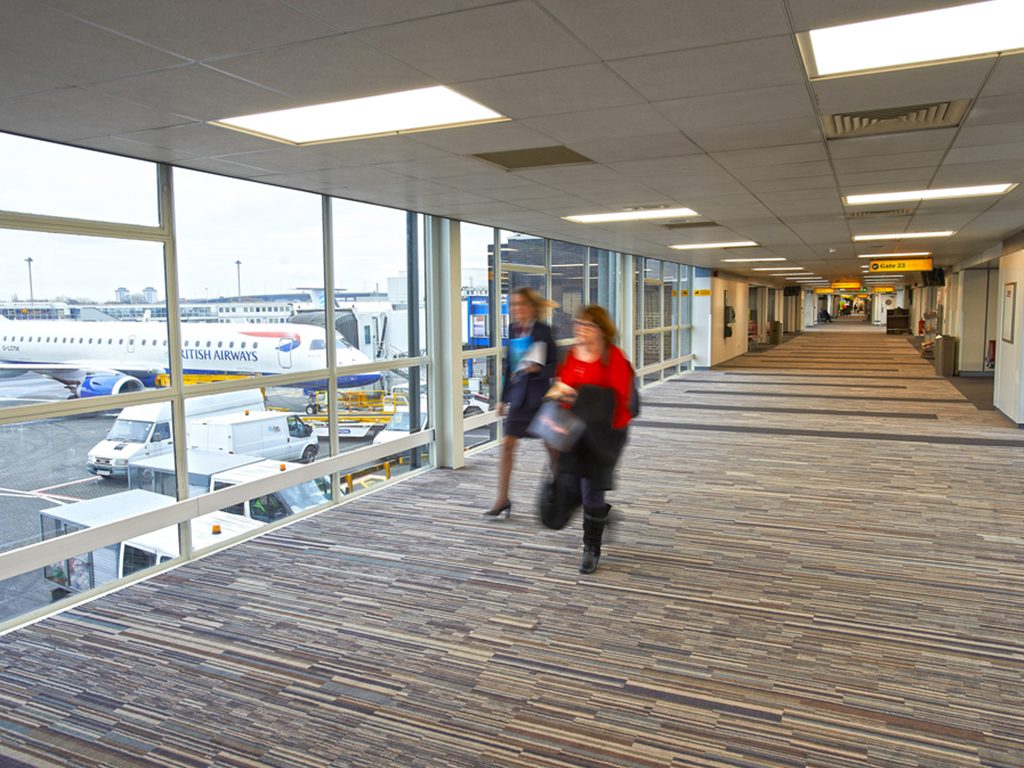 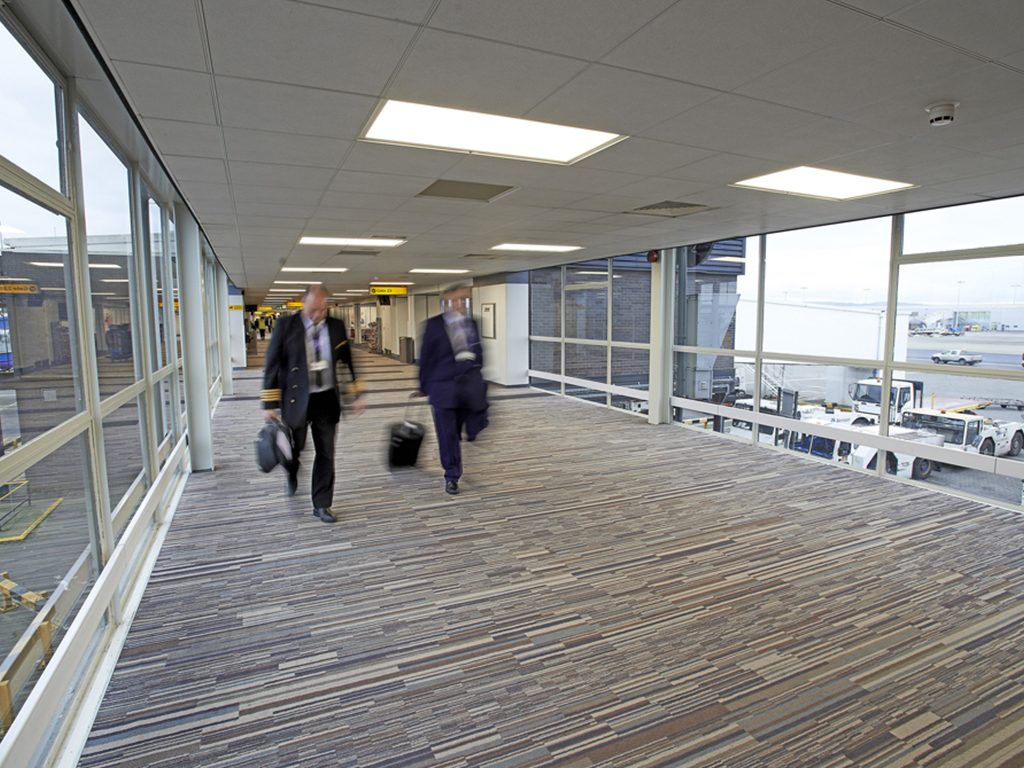 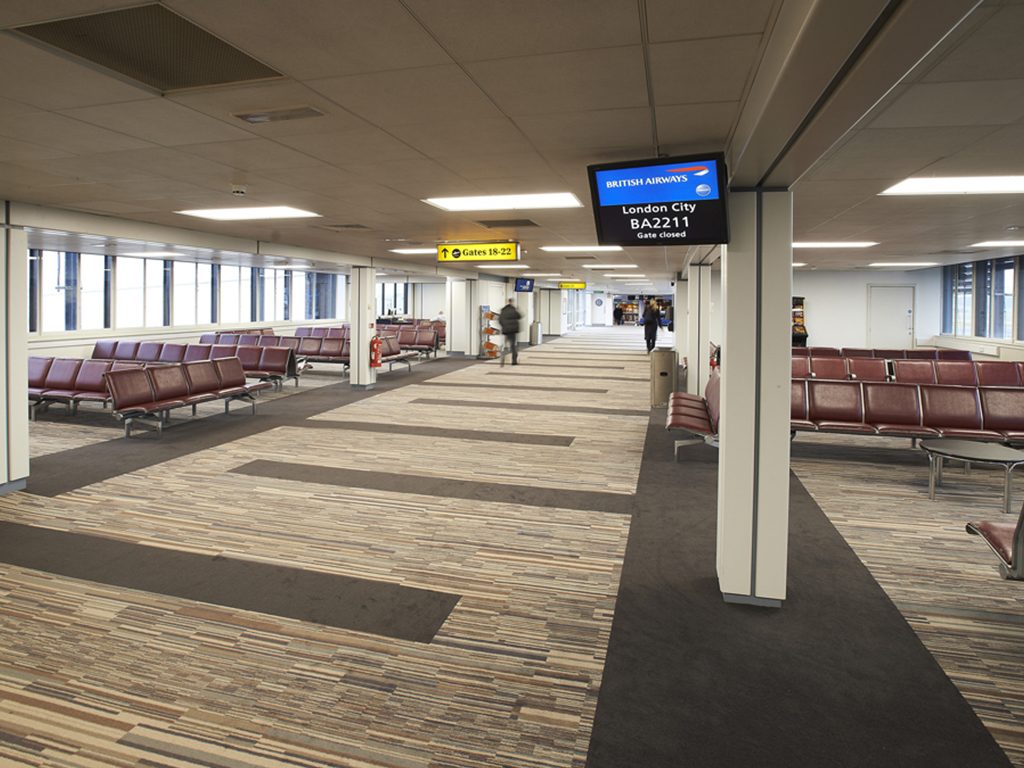 In 2014 Glasgow played host to the Commonwealth Games, Ryder Cup and celebrated the Year of Homecoming Scotland.  Expecting in excess of 1.25 million guests over the summer period, it was announced that Glasgow International airport would benefit from a £17 million makeover.

One of the most significant and comprehensive upgrades to the main terminal since it opened in 1966, the refurbishment works included the installation of a new floor to the Central Pier.  Contracted to manage the renovation of the 3000m² pier floor was P Layden and Son, a flooring specialist providing a range of floors and fitting services to the Glaswegian area.  Richard Layden, at P Layden and Son, explains “This was a particularly challenging job as the Central Pier was part of the original build making the existing flooring almost 50 years old.  When removing the old flooring we were faced with a number of different substrates, and it was essential that the chosen product could be used with confidence over all of these.”

“We also had to work around the strict flying schedule at the airport.  Work was to begin at 11pm each night as the last flight came in, and stop at 5am as the first plane of the day departed at 6am each morning. We needed to work at a fast pace.”

“Having previously worked with ARDEX on a number of projects I knew that they would be able to deliver products that could ensure the job was completed to the standard expected and within the time frame given.”

ARDEX products specified for use on the redevelopment of the Central Pier include ARDITEX NA Ultra-Rapid Hardening Latex Subfloor Levelling and Smoothing Compound, which reduced the need for intensive preparation and priming, saving the contractors working on the project crucial time.  It can receive floorcoverings after only 4 hours, and is suitable for use over old adhesive residues; essential for projects like the Central Pier as the existing residues did not need to be mechanically removed or primed, saving time on the project.

ARDEX ARDURAPID A 45 Rapid Drying Repair Mortar was used for making good on several areas of the floor where deep fill repairs were needed.  Incorporating ARDEX’s unique RAPIDRY FORMULA TECHNOLOGY,  the product can be overcoated in as little as 90 minutes, regardless of thickness.

Andrew Reid, National Business Development Manager at ARDEX UK, commented “When met with this brief Richard was confident that ARDEX would be able to deliver products that could accommodate the demanding requirements of the project.  Having worked with our products on a number of projects the team knew that if they were going to deliver an exceptional floor from 6 weeks of night shifts, it was the fast levelling and smoothing compound ARDITEX NA and rapid repair mortar ARDEX ARDURAPID A 45 that they needed.”