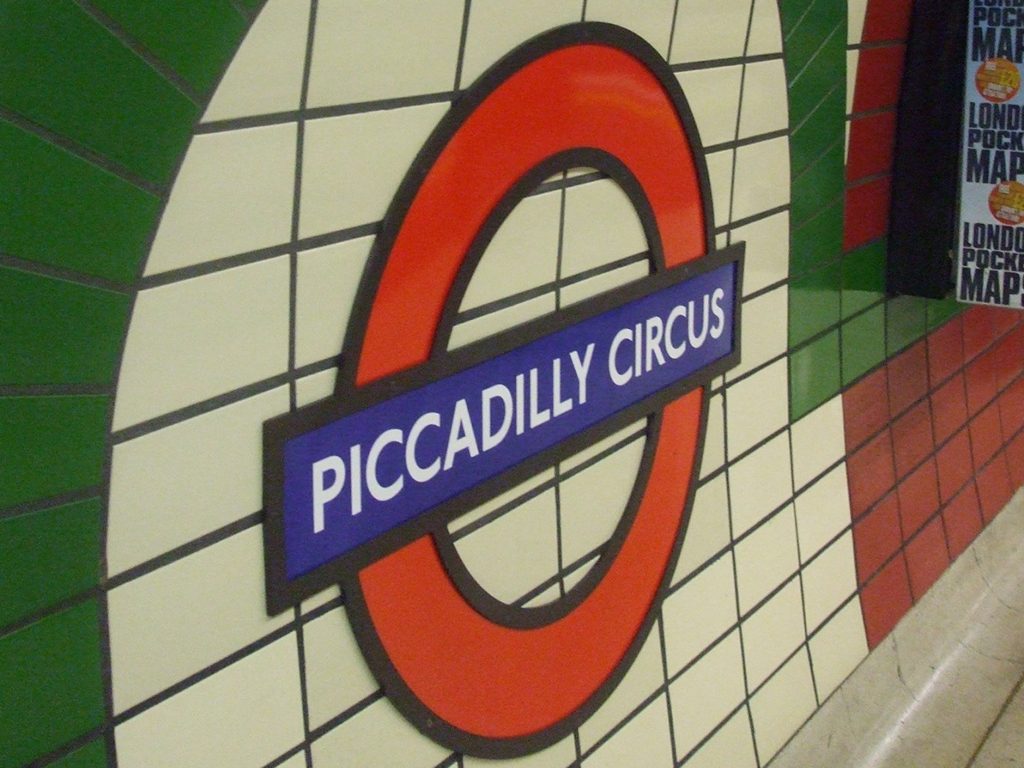 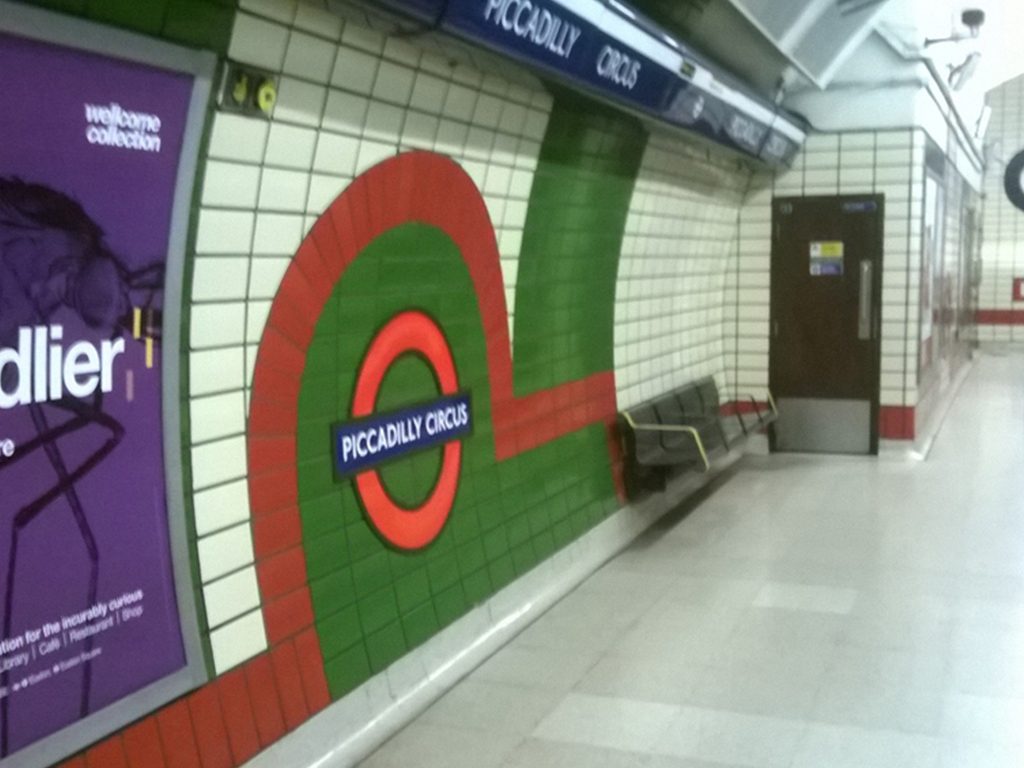 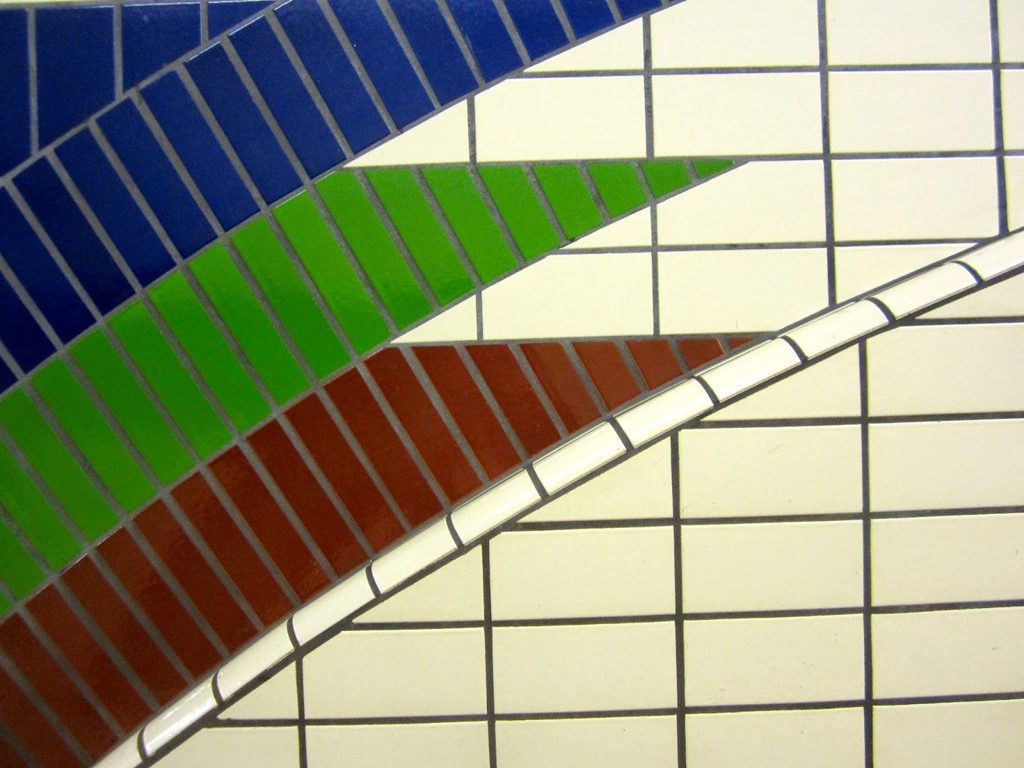 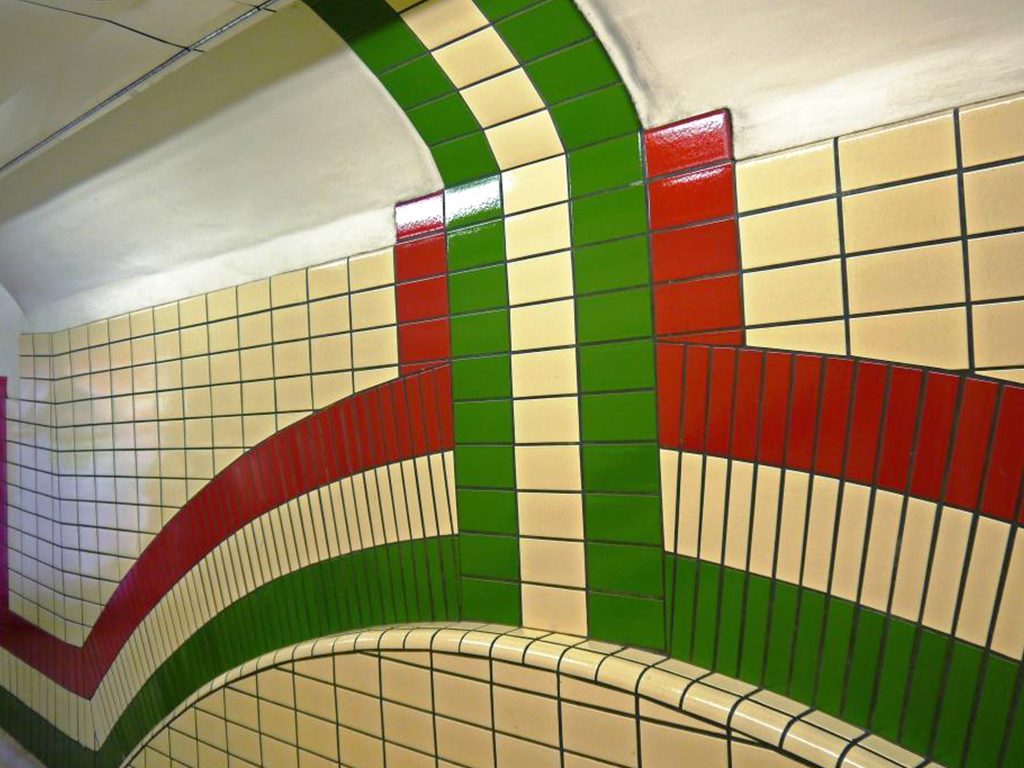 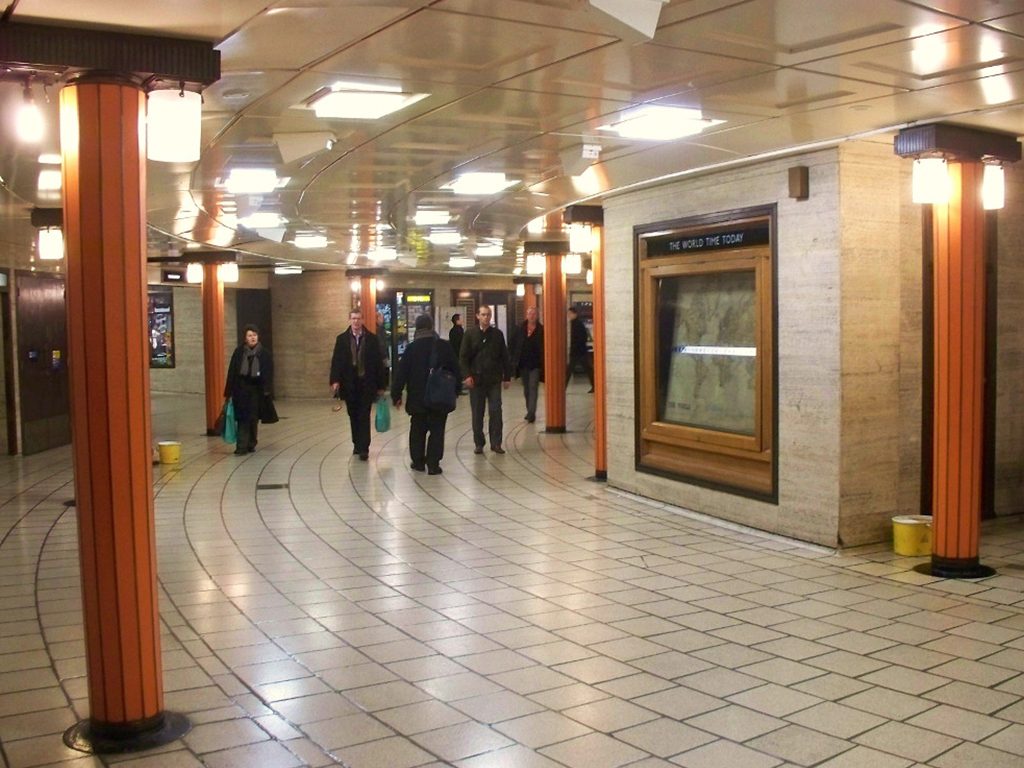 It’s been over 30 years since ARDEX products were used on the refurbishment of Piccadilly Circus Underground station, and although there have been thousands of commuters passing through each day, the work has stood the test of time.

Piccadilly Circus Underground station, part of the iconic Piccadilly Line, first opened to great fanfare in 1906, and following a staggering rise in passenger numbers, from 1.5 million in 1907 to 18 million in 1922, the station underwent a mass refurbishment to cater for the increased footfall.

With 176 million passengers travelling through the station, further refurbishments have been required to accommodate the increase in traffic.  One of the most significant and comprehensive upgrades was the complete renovation of the station in 1984, which took approximately two years to finish, and included the fixing of over half a million tiles to the walls, floors and ceilings.

The project involved the collaboration of 3 contractors; Bovis Ltd, Ceramic Tiles Ltd and Marriott and Price Ltd who worked closely with Cyril Potter, Chief Chemist at ARDEX, to develop a unique specification which would enable the work to be competed swiftly and efficiently.  Due to the tight time constraints of working on a live site, and with only four hours available after the station had closed each evening, it was important that the project was completed to the highest of standards whilst ensuring that it was ready and safe for public use the next day.

ARDEX A 35 Ultra Rapid Drying Cement for Internal Screeds is walkable in three hours which was crucial for the tight time constraints of the live site.  In addition, every wall and ceiling was rendered with this product prior to tiling and decorating.  Before to the availability of wall renders, such as ARDEX AM 100, which is now widely used in the underground, ARDEX A 35 was modified for use on the walls and specially altered for this purpose, demonstrating the versatility of ARDEX products.

ARDEX S 16  Rapid Hardening and Drying Tile and Natural Stone Adhesive was used with ARDEX E 90 Admix, which significantly strengthened the adhesive’s bond.  In this instance ARDEX S 16 was used to fix the tiles to the station’s walls, ceilings, cross passages and escalators, where it enabled grouting to be completed after three hours.  Nowadays, all ARDEX High Performance Tile Adhesives are flexible, with additional benefits such as increased slump resistance, extended open times and improved workability, all without the need of an admix.

ARDEX GK Rapid Setting Tile Grout was used to complete the project and can walked on in approximately three hours, continuing the fast track theme.

The issue of a tight time scale was not the only factor that the contractors had to consider.  The working environment of the underground meant that any products used had to be of sufficient quality to contend with heavy foot traffic from day to day commuters, high temperatures and frequent vibrations.  ARDEX products guaranteed that the tiles would not become loose as a result of vibrations from passing trains, which could cause potential disruption to timetables and passengers.

Due to the tight constraints of the underground, extensive testing was needed in order to ensure the project was in line with safety regulations.  Cyril Potter conducted pull off and vibration tests before the project began to guarantee that the products would stand the test of time; demonstrating that not only do ARDEX provide quality products, but also offer support throughout the project, including onsite visits, specification writing and advising on best practice and application.

Adam Willmott, Business Development Manager at ARDEX UK and tiler for this project along with his father and brother commented “After 30 years the refurbishment still looks the same as it did when we first completed the project back in 1984.  The condition of the station is second to none, with no cracking or de-bonding evident on the original tiles.”

“Time and time again our products guarantee high quality, fast track solutions, and the work at Piccadilly Circus demonstrates ARDEX’s history and well-earned reputation.  The end result of the refurbishment looked fantastic and we are delighted that it still looks as great today.”