COVID-19 - ARDEX remains open to continue to support essential work in the UK construction industry during the current crisis. We will continue to follow the latest government guidelines and review our position daily, more information and the latest updates can be found here.

Prestigious Refurbishment for the Scottish Parliament 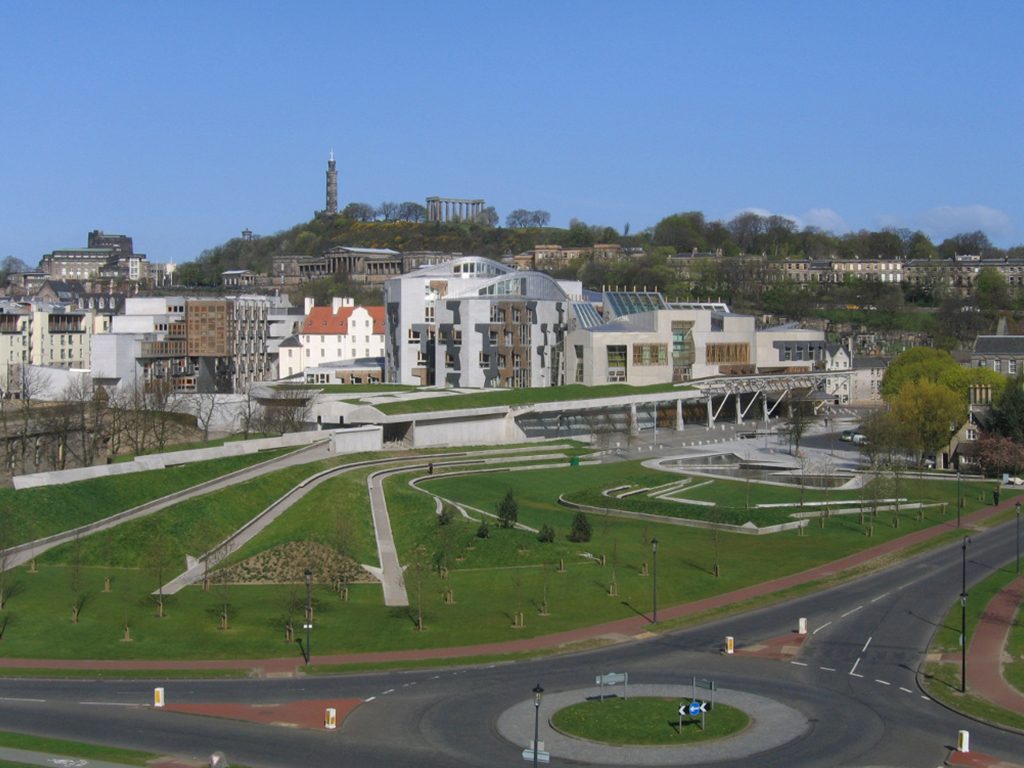 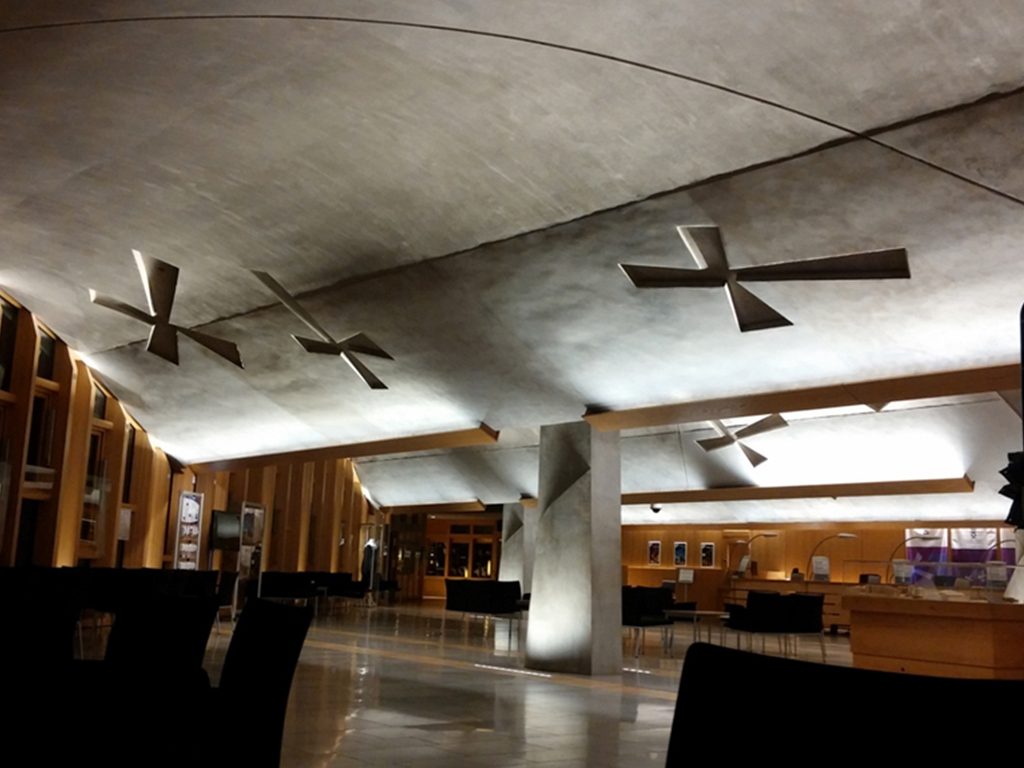 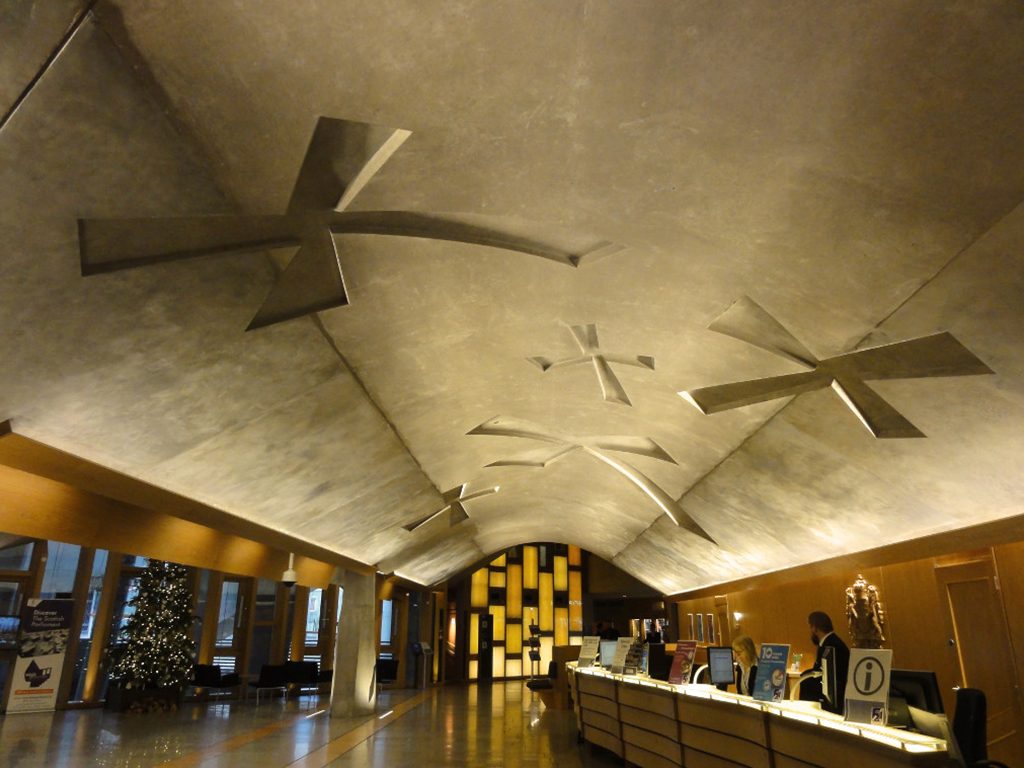 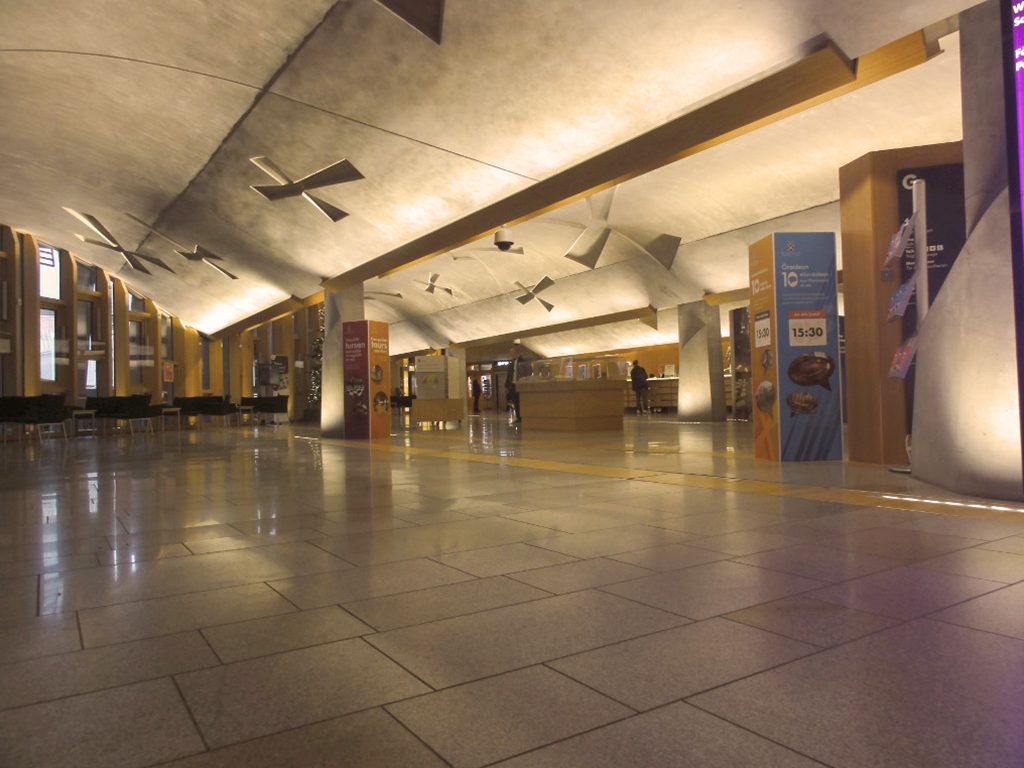 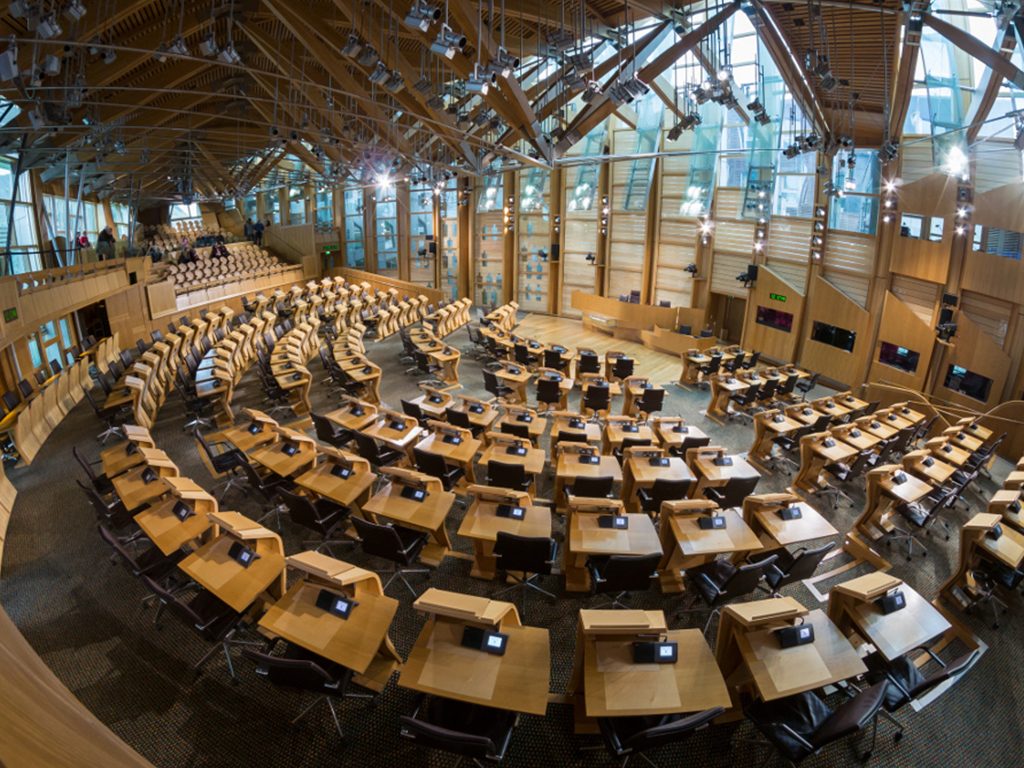 Prestigious Refurbishment for the Scottish Parliament

Residing in Holyrood, Edinburgh, the Scottish Parliament is one of the most prestigious legislators in the United Kingdom. The building, built in 1999, was opened by Queen Elizabeth II, with the first parliament session held in 2004.  The building’s impressive post-modern architecture has won it critical acclaim and many respected awards, and it’s been hailed as one of the most innovative designs in modern Britain.

The vast three year project started with the refurbishment of the main entrance, and the current soffits.  PanDOMO by ARDEX was chosen for this project, and Artstone, an experienced PanDOMO applicator, as the chosen craftsmen, whose experience working with PanDOMO products enabled them to create a wall finish that enhanced the buildings design, and create a sense of light to open up the main entrance.

Director at Artstone, James Liversedge commented “As the building had to be ready each morning for the parliament’s session, we knew that time was of the essence.  We’ve worked with ARDEX before on a number of projects with PanDOMO, so we knew that with their help and expertise, the job could be achieved quickly and to the highest standards.  Everyone was delighted with the end result, both aesthetically and in performance.”

ARDEX P 4 Rapid Drying Multi-Purpose Primer was used to prime the soffits prior to the application of PanDOMO Wall.  The primer was applied overhead to the curved ceiling, and its grip guaranteed a strong bond.  ARDEX P 51 Concentrated Water-Based Primer and Bonding Agent was used on the vertical surfaces and more absorbent background areas to seal the surfaces prior to the application PanDOMO Wall, which was used to cover and ‘create’ the ceiling to the main entrance.   The product is exceptionally versatile, and in the hands of the Artstone team it was possible to achieve a bespoke smooth and cloudy looking polished concrete finish.

PanDOMO Global Development Manager, Adrian Ashby explained, “Thanks to the flexibility of ARDEX products and the craftsmanship of the Artstone team, we were able to deliver a stunning, fast track refurbishment that fits in with the rest of this iconic building.”