As part of a £50m group investment, the prestigious Colchester club needed 3500m² of tiling to cover the wet areas, walkways and reception areas 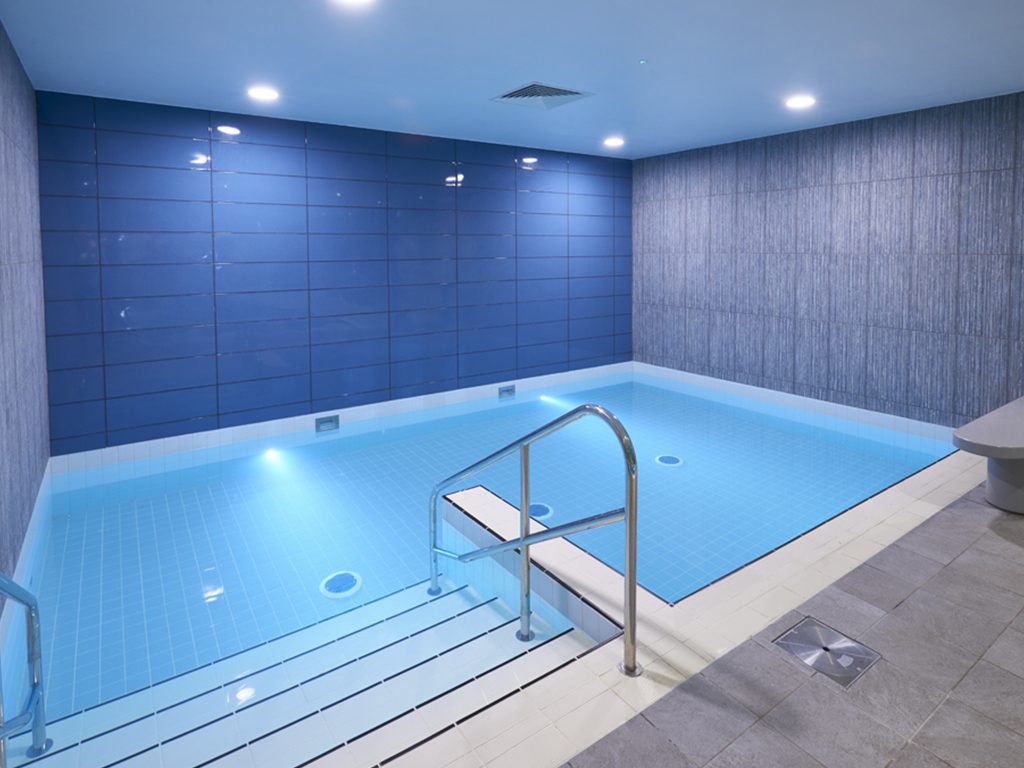 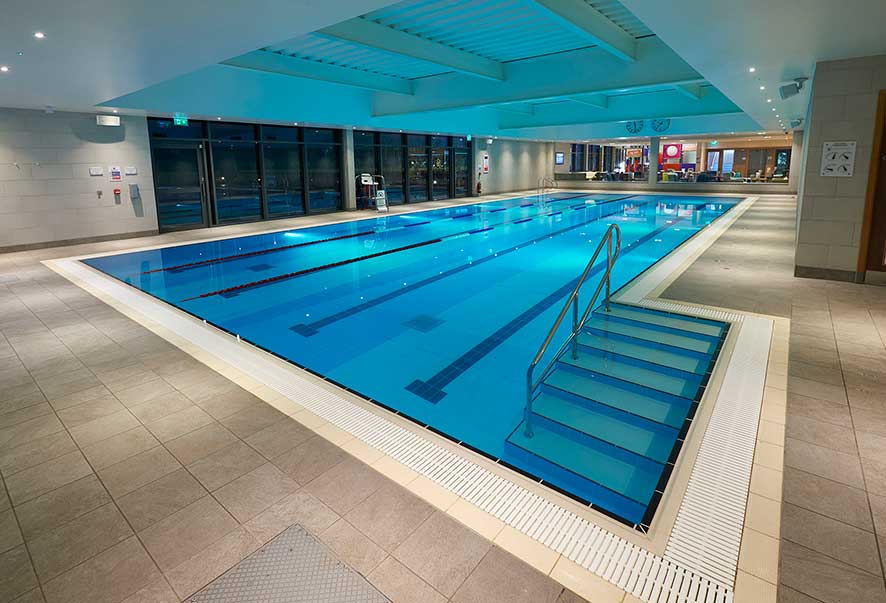 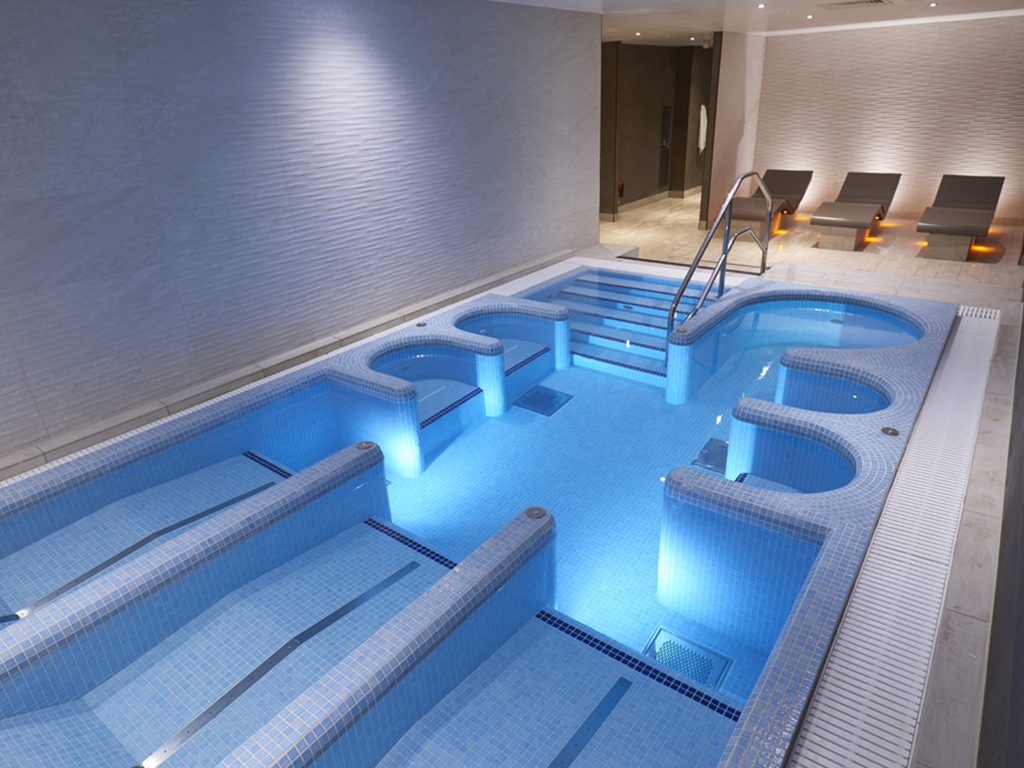 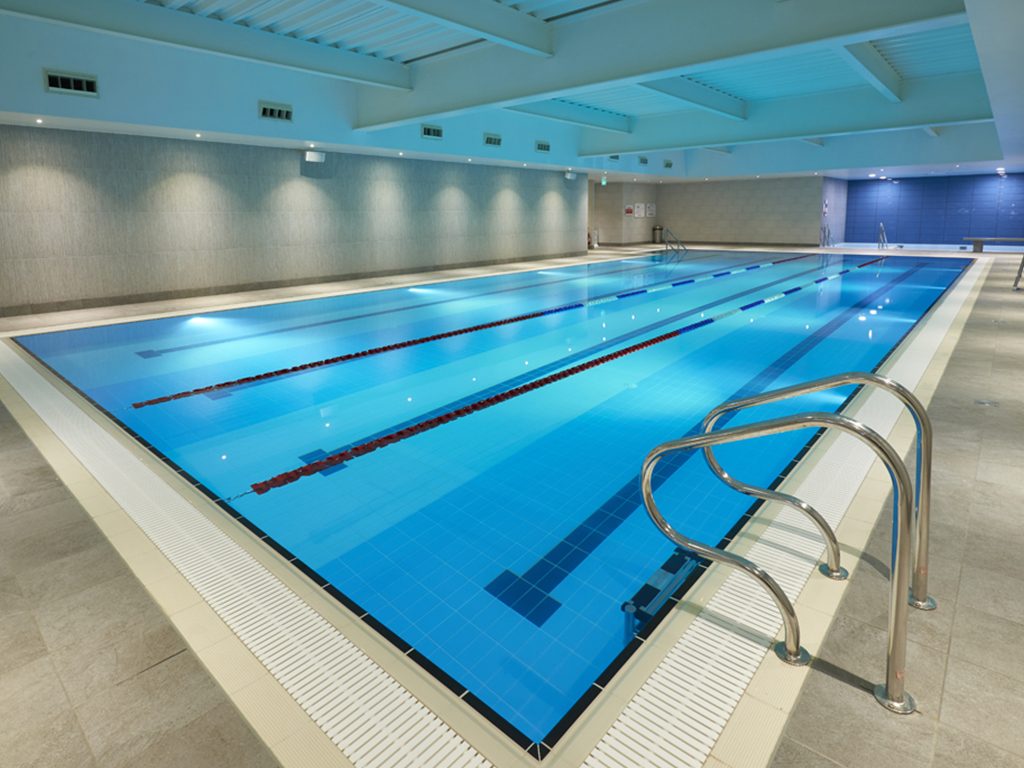 David Lloyd is a leading brand in the health and fitness industry with 86 centres servicing approximately 475,000 members across the UK.  After being acquired by TDR Capital in 2013, £50m is now being invested into the group in order to expand its network of clubs and grow its membership further.

Several new clubs have already been constructed, with the Glasgow, Newbury and Colchester sites finishing this year.  Most notable of these was the latter; having opened in October, it is currently Colchester’s only club with both an indoor and outdoor swimming pool, and also boasts spa facilities, a state-of-the-art gym, exercise studios and indoor and outdoor tennis courts.

The site totals 4,845m², and required approximately 3,500m² of tiling to cover the swimming pools, changing rooms, walkways and reception areas.  As with all new David Lloyd Centres, Pellikaan Construction headed up the overall build and appointed Buckingham Pools for the tiling fit out; in turn, Profix Tiling Ltd and The Hurst Group sub-contracted on the project.  For the swimming areas, which included three pools as well as spas facilities and changing rooms, Greg Paclawski of Profix Tiling Ltd contacted Adam Willmott, Business Development Manager for ARDEX UK, for advice on the tiling specification. Greg commented, “I was keen to work with ARDEX as I’ve always used their products and never had any problems; they’ve never let me down and their technical support is excellent.”

“The ARDEX specification gave the client confidence in the system, and their fast track products meant we could deliver the project within the tight deadline we were working to.”

Commenting on the project, Adam said,“My role in the fit-out was to liaise with all the contractors involved, from Pellikaan through to Profix, to produce a suitable specification and then ensure the subsequent installation went as planned.”

“The system met the contractors’ rigorous standards, passing independent product and application tests commissioned by Pellikaan.  I then visited the site throughout the project to see how the contractors were getting on, and was on hand to advise on any extra works required.”

“Large, varied areas of different types of tiles were fixed throughout the site, using a comprehensive system of ARDEX products.  The overall result is a stunning leisure facility that will service its members for years to come.”