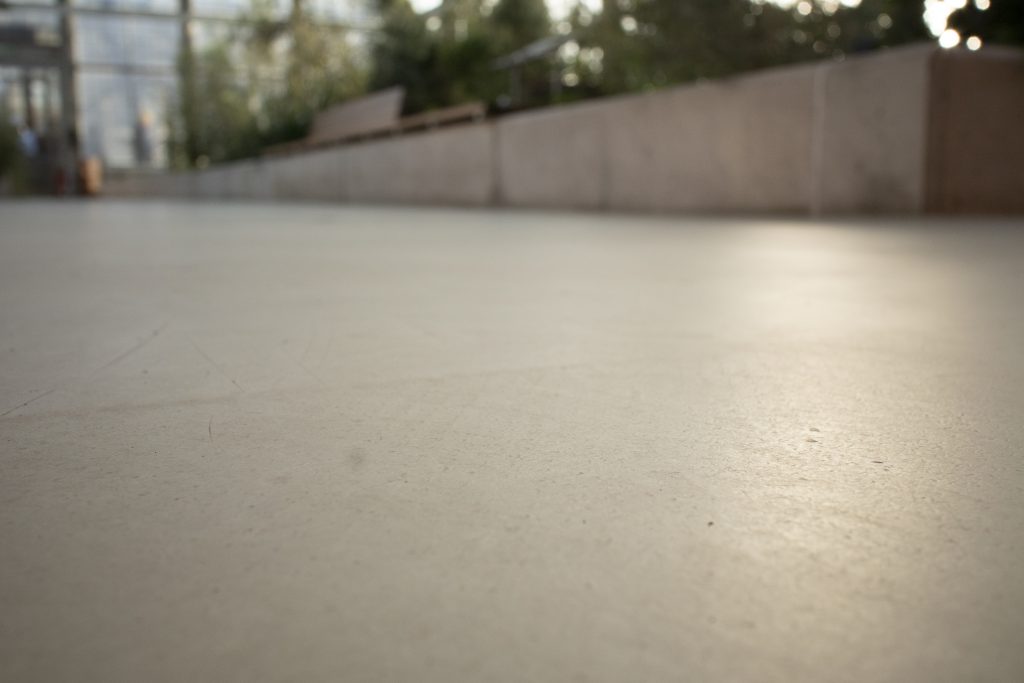 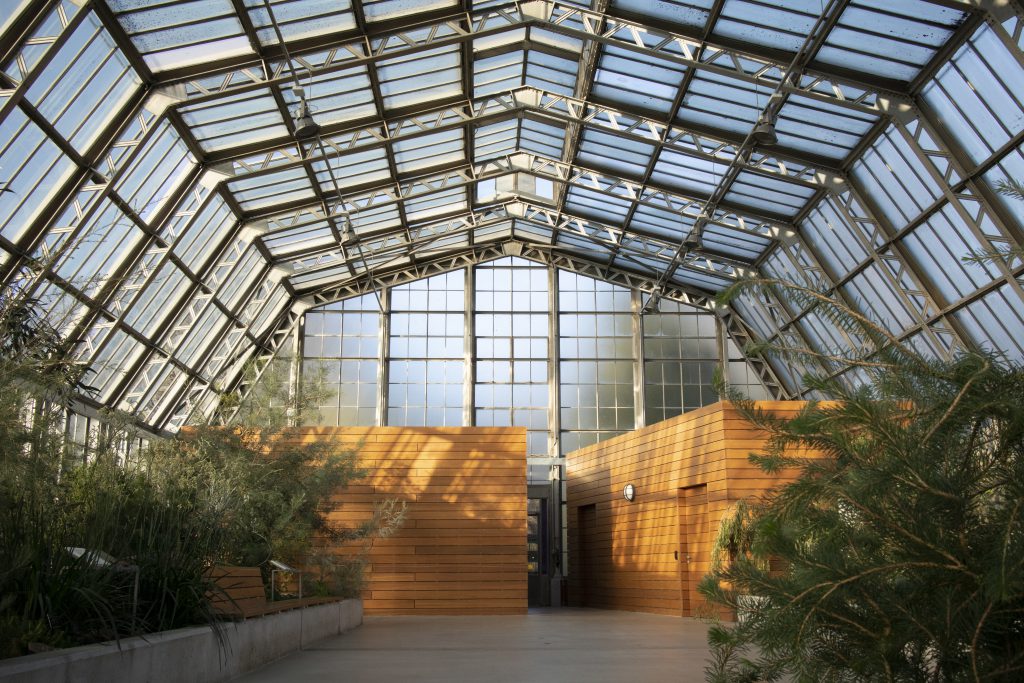 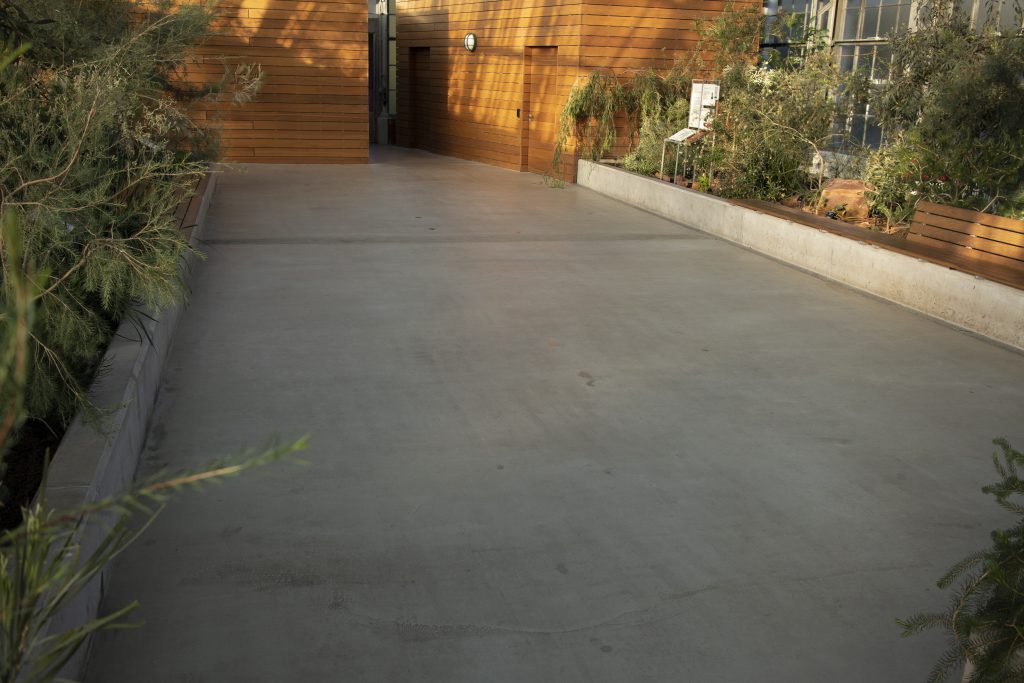 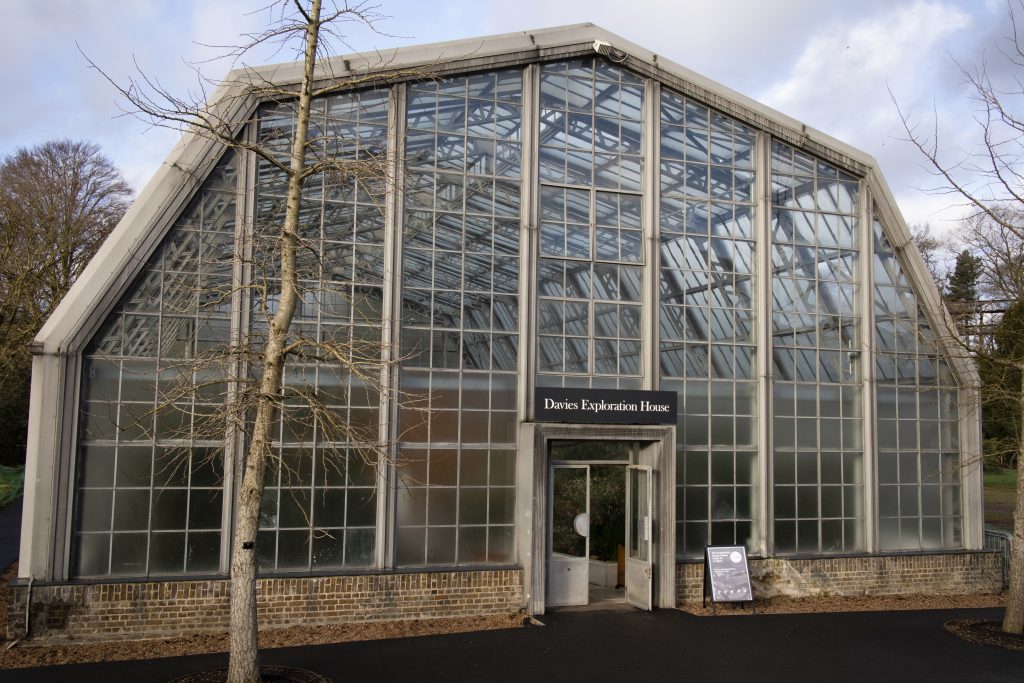 The Australian House, or Evolution House, as it is now known, opened in 1952, and was a gift from the Australian Government. It was built to house plants from the extremely dry climate of south-west Australia. Since 1995 it has housed the evolution exhibition which charts the evolution of plants.

In summer 2019, Graham Construction were appointed to install a new floor in the Evolution House. The full refit took three weeks, five of those days were spent creating the finished floor with ARDEX products, and with our range of surfaces products Graham Construction were able to create a natural stone effect to mirror a modern-day Australian desert. ARDEX attended the site to consult on the best products to use and to support the team of four installers at each stage of the installation. Due to the type of the floor, it complimented the thermal mass of the concrete slab, supporting the thermal efficiency of the greenhouse.