ARDEX help transform the Elephant and Castle area of London

The £18.5m leisure centre, to be called the Castle, will be a fantastic asset to the local community 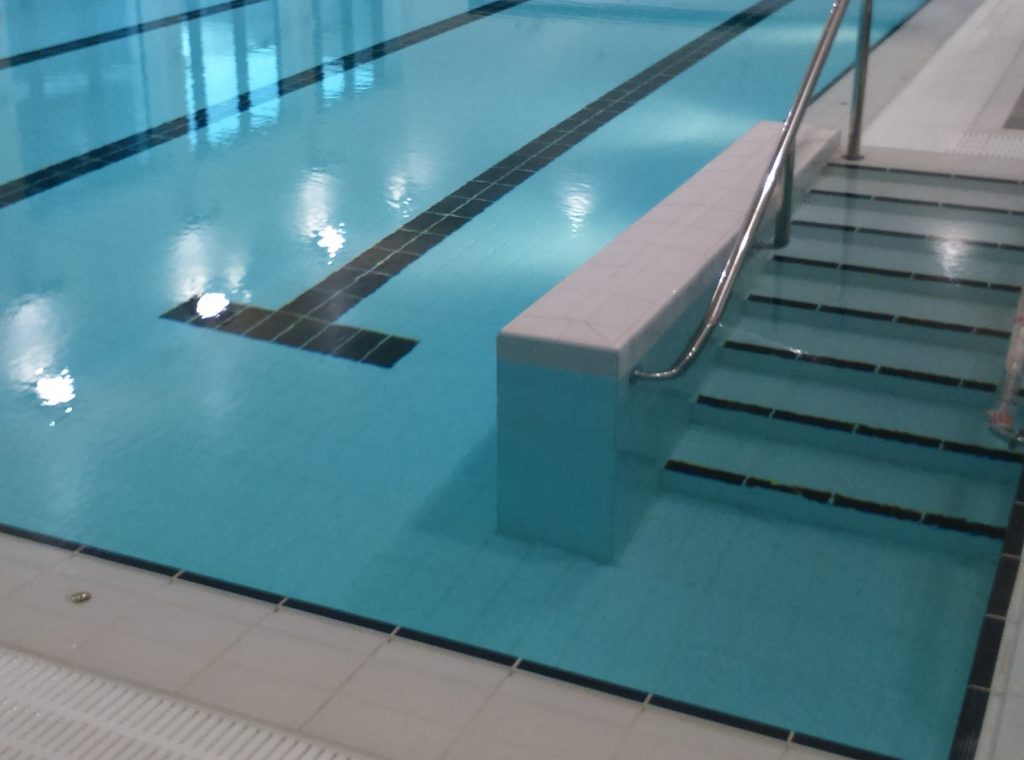 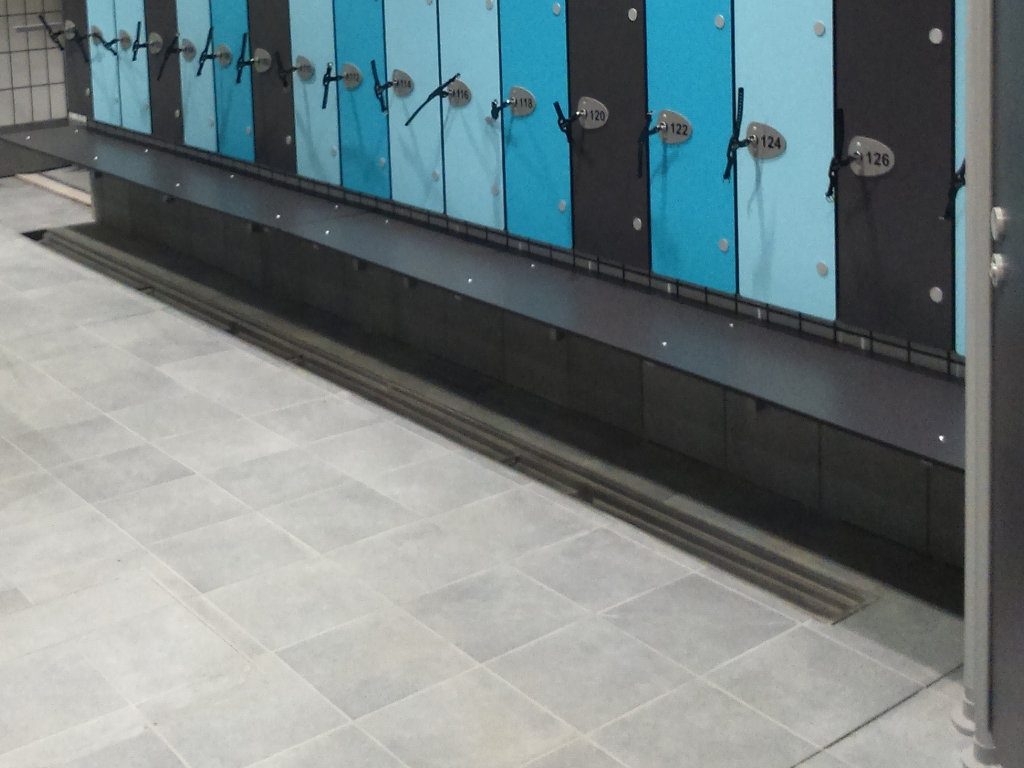 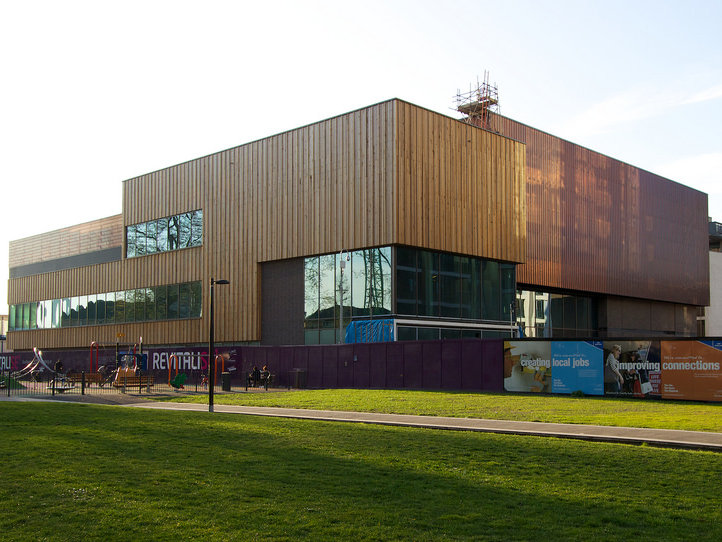 With a planned opening in spring 2016, this state-of-the-art facility is part of a massive redevelopment programme that will transform the Elephant and Castle area of London.

The £18.5m leisure centre, to be called the Castle, will be a fantastic asset to the local community, providing top-quality leisure facilities, which include a six-lane swimming pool, a learner pool with a movable floor, and a sauna with steam room facilities.

With over a hundred years of experience in constructing vital infrastructure, Balfour Beatty were selected to redevelop the new leisure centre, with the help from tiling subcontractor Elite Tiling Ltd, and ARDEX tiling products, which were used extensively on the 4000m2 project.

ARDEX MICROTEC X 77 Tile Adhesive was used on almost every part of the leisure centre, the pools, steam rooms, the atrium, staircases, and the waiting hubs on the 1st and 2nd floors.  It was selected not only because it is ideal for ceramic tiling, but also because of its long open time of up to 60 minutes.  This meant that the tilers could spread larger areas of adhesive in a single application, enabling them to work more efficiently, and allowing more time when tiling awkward areas, or cutting around fixtures and fittings in the pool and pool surrounds.

ARDEX EG 8 Cement/Hybrid Tile Grout has the chemical resistance associated with an epoxy-based grout, and, the ease of application of a cement-based grout.  It’s versatile and easy to use, which meant it could be used for everything from the foot ledges in the swimming pools to the walls in the shower areas.  John Oliver, ARDEX Area Sales Manager, commented “This project involved a large number of wet areas, so we needed to select products that were not only strong and durable, but were also waterproof.  ARDEX EG 8 was ideal for the pools and showers, and Elite Tiling Ltd were very happy with the ease of application”.

“For the same reason, we also specified ARDEX-FLEX FL, a Rapid-Setting, Water-Repellent Tile Grout, for all the walls and floors of the wet areas, and ARDEX WPC Waterproof Coating for tanking the wall and floor areas in the showers and other wet areas.”

John concluded: “ARDEX products were used extensively throughout the leisure centre, and performed to the highest standard.  The depth of our product range also helped solve a few issues that emerged during the redevelopment: for example, ARDEX P 82 Two Part Epoxy Primer was used as primer for the metal staircases after we realised that it was required to enable the correct substrate for fixing the tiles.”