It’s a ‘Race to the Finish' 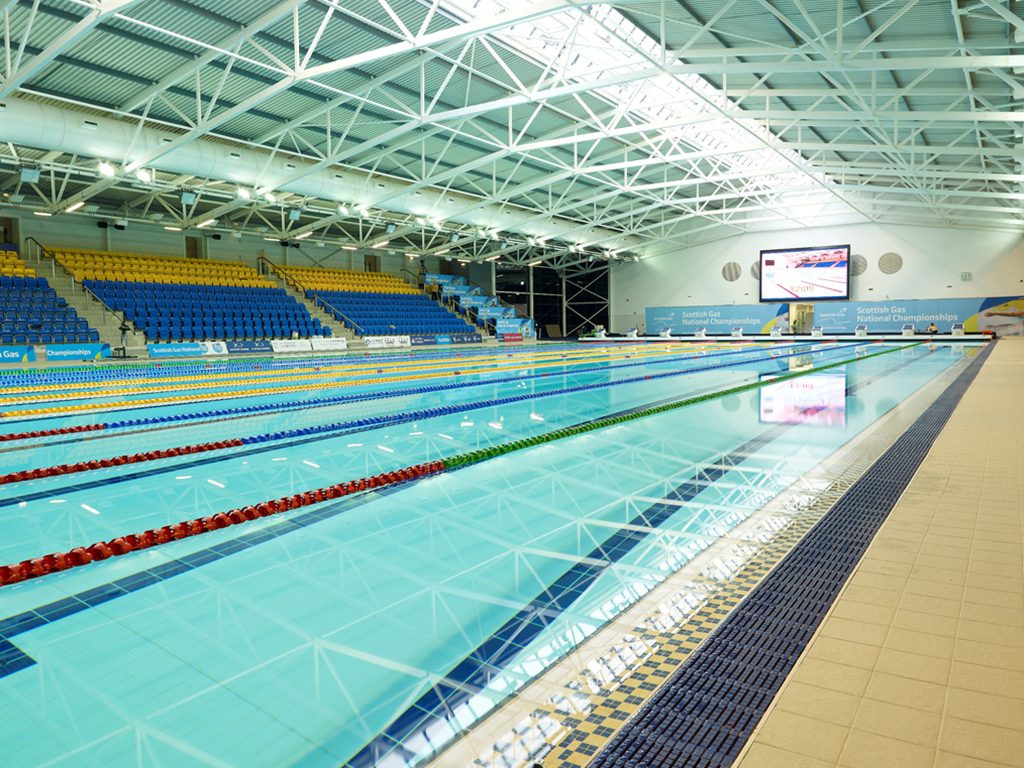 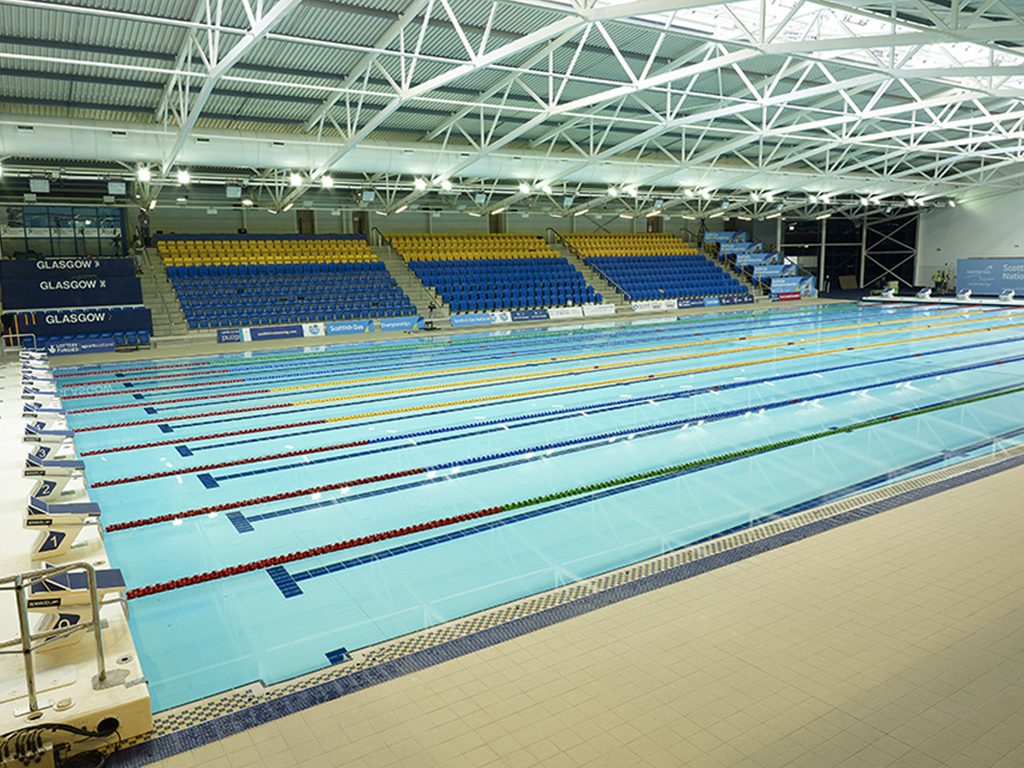 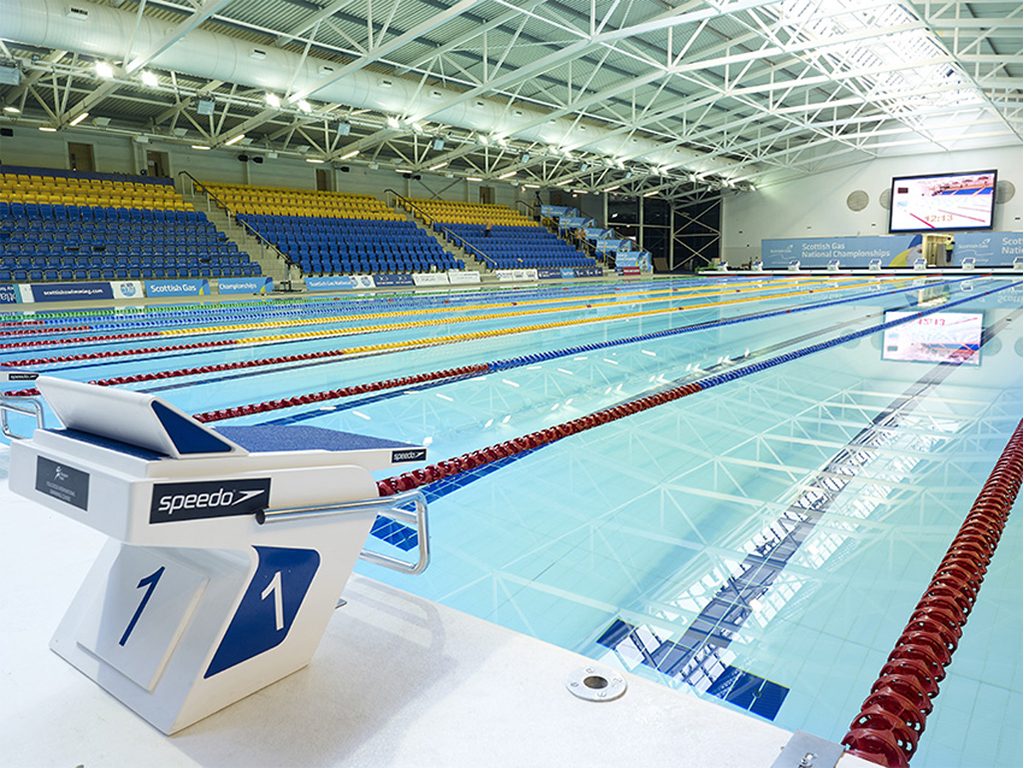 The drama of the 2014 Commonwealth Games’ swimming competition was played out at Tollcross International Swimming Centre between 23rd July until 3rd August.  A significant icon in British sport, the swimming centre has played host to The Scottish Gas National Open Championships, The British Para International Meet and the 2014 British Gas Swimming Championships.

In anticipation of the arrival of the games, Tollcross International Swimming Centre’s existing facilities underwent a complete refurbishment and upgrade.  However, during works to strengthen the ceiling, contractors noticed that some of the screed below the tiles on the main competition pool floor had separated from the concrete pool tank.  The entire floor of the pool needed to be removed, and re-laid.

Tollcross International Swimming Centre is owned by Glasgow City Council, and Scott Faichey, Architectural Technologist for the council, was appointed to handle the project.  Scott hired, Tilecraft, a specialist tiling works company that delivers high quality tiles across the whole of the UK, to lay the tiles and specified products from ARDEX.

Scott commented: “The renovations to the swimming centre were undertaken to ensure it could handle the sheer influx of competitors and spectators for the 2014 Commonwealth Games.  The late realisation that the pool would need a complete refurbishment meant that it had to be completed in just 8 weeks as Tollcross was due to host the Scottish Gas National Open Championships.”

Scott continued: “I needed to identify a fast track solution which would produce high quality results, and ARDEX seemed the logical choice.  Having worked with them before on the London Aquatics Centre, I knew they would be able to deliver on a tight deadline and to the high standards expected.”

Andrew Reid, National Business Development Manager at ARDEX UK, said: “ARDEX A 38  Cement for Screeds allows tiles to be fixed after only 4 hours, whereas traditional products available on the market can have a drying process anywhere from 3 weeks, to a couple of months, and with the restrictive timeframe given there simply was not the time for this lengthy drying process.”

John Taylor, Managing Director of Tilecraft commented: “I am a big fan of ARDEX products, and had complete confidence that the refurbishment of the competition pool was carried out by quality tradesman, using a high performance product.  In a project where there was no room for mistakes, it was easy to see why ARDEX UK’s industry knowledge is regarded as second to none.”